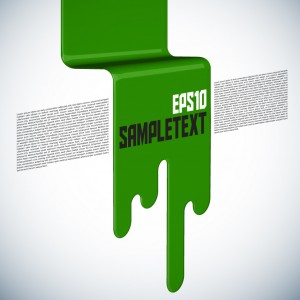 Supplying translated material to you in the finished layout, checked and ready to use will provide you with many benefits. To this end, we can integrate the layout work into the translation process and, in many cases, use conversion software, thereby saving both time and money.

The idea is that you should not have to spend your valuable time implementing the translated text into its final file format (with the associated risk of introducing various types of errors during that process), and that you should spend as little time as possible having to check and correct the translated material in its finished layout.

THE VOLUME OF TEXT CHANGES WHEN TRANSLATED

It is common for the volume of text to change, once it has been translated. For example, the number of words will generally increase by around 15% when translating from Swedish into English. This means that, in most cases, the layout of the text will be affected and the translated text will therefore need to be adapted accordingly.

Many languages include national and accented characters. For example, French uses characters such as é, à, ç and è, whereas Swedish uses the characters å, ä and ö, which are actually regarded as separate letters in the Swedish alphabet. Unfortunately, it is not always possible to guarantee that, when translating a text, all of the national characters in a language will display correctly in the font used in the original. There can also be problems with hyphenation and line breaks, even when the correct language setting is used in the software in question.

The final check is done on a PDF version of the translated material, in its finished layout, by a translator who speaks the language in question. This allows us to spot and correct any errors involving hyphenation or line breaks – errors that may be difficult or even impossible to spot by someone who does not have full mastery of the relevant language.